Benefits of Neurofeedback for OCD 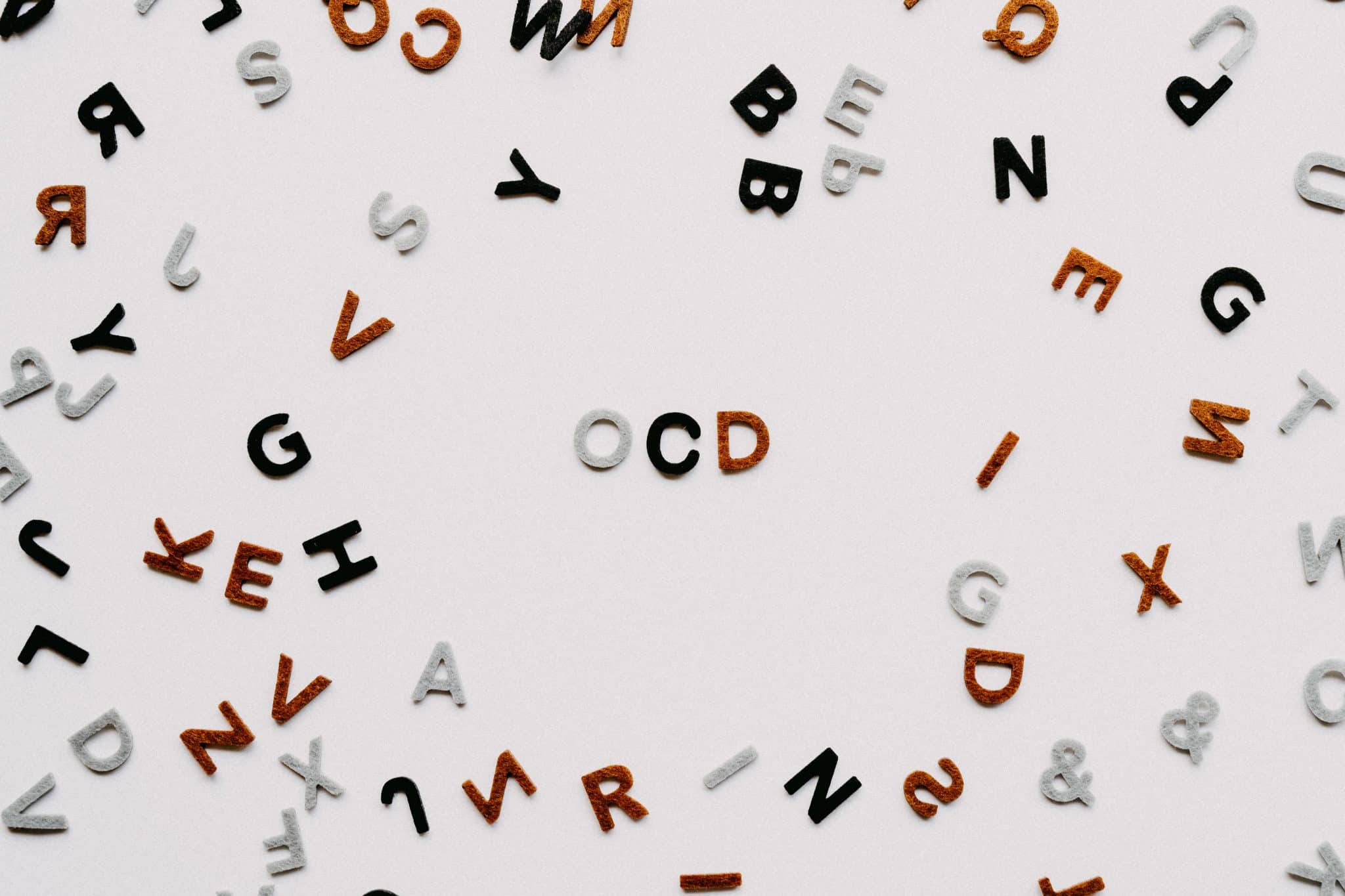 Do you suffer from an obsessive-compulsive disorder? Discover the benefits of Neurofeedback to treat OCD in a non-invasive way and without drugs.

What is obsessive compulsive disorder?

Obsessive-Compulsive Disorder (OCD) is characterized, as its name indicates, by the presence of obsessions and/or compulsions. Broadly speaking, we can define obsessions as recurring intrusive thoughts and compulsions as those repetitive behaviors that are carried out to reduce the anxiety caused by the obsessions.

According to the World Health Organization (WHO), this disorder affects 2-3% of the general population. It tends to have a chronic course if proper treatment is not carried out.

This disorder usually has a high negative impact on the life of the patient and that of their family and its worsening is usually associated with the stressful events experienced by people with this diagnosis.

The Diagnostic and Statistical Manual of Mental Disorders establishes the criteria to be taken into account for the diagnosis of OCD:

The main point to keep in mind is that obsessions, compulsions, or both must be present:

Obsessions are defined as:

Compulsions are defined as

The obsessions or compulsions involve a large amount of time or generate discomfort or deterioration in daily life.

It is possible to specify, depending on the level of consciousness of the person, if the OCD is:

Neurofeedback in the treatment of OCD aims to modify the electrical activity of the brain so that, in this way, the symptoms are reduced.

In the case of OCD, a large amount of research has been carried out in order to see if Neurofeedback can cause any benefit in this type of disorder. It has been found that this method is capable of causing beneficial effects on the signs and symptoms of OCD and that they persist for a long time after therapy.

Based on the data from these studies, the use of Neurofeedback in the treatment of OCD is indicated.

Benefits of Neurofeedback as a Treatment for OCD

It has been observed that the application of Neurofeedback in cases of OCD can improve many aspects:

In conclusion, the quality of life of the patient and that of his environment can significantly improve with the application of Neurofeedback.

How is OCD treatment carried out at Neuroscenter?

First of all, at Neuroscenter there is always a first session in which the psychologist will make an initial evaluation of the case. This visit will provide information that will make it possible to assess whether, a priori, Neurofeedback can be a good treatment of choice for the patient.

Before being able to start training in Neurofeedback, a Brain mapping or qEEG. The results obtained in this registry will allow knowing the electrical brain activity of the patient in order to establish the Training plan individualized course that will be followed in order to improve OCD symptoms and learn about the benefits that can be achieved thanks to Neurofeedback training.

In Neurofeedback sessions, the patient wears a cap with sensors that record their activity. Depending on the electrical activity that is recorded, the person will receive visual and auditory stimuli that will teach the brain, in a non-invasive way, which brain wave patterns to increase and which to reduce.

The training will consist of a minimum of 20 sessions, with a frequency of two per week. Each of the sessions can last between 30 and 45 minutes.

Once the treatment is finished, the Brain Mapping will be carried out again in order to know, objectively, what have been the changes obtained in brain activity.