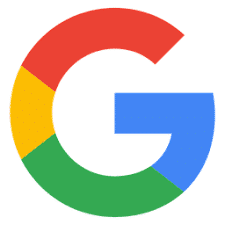 With an early diagnosis and proper treatment, the evolution of ADHD is very positive.

ADHD stands for Attention Deficit Hyperactivity Disorder, it affects more than 6 percent of children in Spain, and it is more common in boys than girls. It is a neurobiological disorder originating in childhood that involves a pattern of attention deficit, and hyperactivity and / or impulsivity, which is often associated with other disorders. It is essential for the diagnosis of ADHD to assess that it occurs in this way: Although there may be clinical suspicion in children under 6 years of age, the diagnosis of ADHD requires having passed this age. In addition, ADHD is often recognized in children when they begin primary education, coinciding with difficulties in school performance and the presentation of social dysfunctions, and persists into adulthood in a high percentage of cases.

How to treat it at Neuroscenter?

Thanks to Neurofeedback brain training, the child can change his brain wave pattern. The pattern of electroencephalographic characteristics that most children with ADHD present shows less cortical activity in the frontal and middle central areas of the brain. This means they have a high proportion of theta waves and a reduced proportion of alpha and beta waves, and therefore a high theta / alpha and theta / beta ratio. This translates into an increase in activity or excitement, and in a decrease of the state of focus / concentration, calm or relaxation, which translates into inattention, impulsivity or hyperactivity. Through Neurofeedback treatment, the child is able to change his brain wave pattern. he is trained to control functions over which he normally does not have conscious control, such as focusing attention, planning, achieving goals based on reinforcements, and self-control. It is a very effective method that is increasingly being used as an alternative to medication.

Benefits of Neurofeedback and EMDR treatments for ADHD

We offer neurometabolic studies where we assess intracellular thyroid function and study of metabolites of neurotransmitters such as dopamine, norepinephrine and serotonin; assessment of erythrocyte fatty acids to determine the EPA / DHA and AA ratio, and a study of intestinal and nutritional permeability. 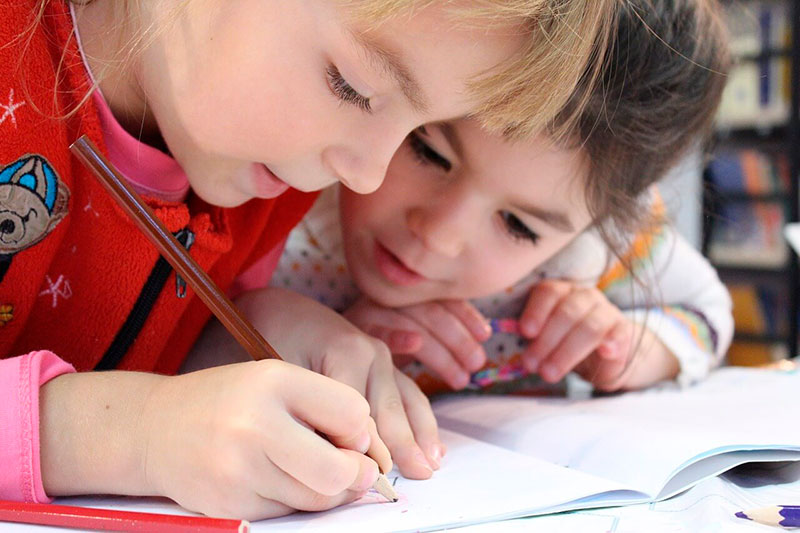